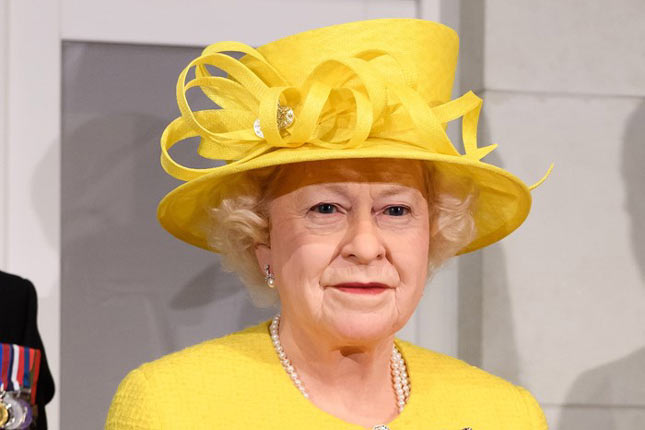 Madame Tussauds is a wax museum in central London. It was founded by Marie Tussaud in 1835. She was a wax sculptor born in 1761 in Strasbourg.

Madame Tussauds London is one of London’s top tourist attractions. Displaying unique masterpieces. In fact, you can find the waxworks of historical figures. For example, Winston Churchill or the Queen of England. Certainly, famous figures and famous actors. Such as Roger Moore, Sean Connery and so many others.

However, there are 250 lifelike figures of today’s biggest stars. Celebrities and heroes as they are brought to life in mind-blowingly accurate detail.

The Madame Tussauds exhibition include victims of the French Revolution. Also, characters of the Napoleonic wars.

In this huge exhibition of celebrities, there are characters from the music, cinema and sports.

For example, in the display area dedicated to the music you will find: Adele, Ed Sheeran, Lady Gaga, Taylor Swift and many others.

In the cinema zone: The terminator, ET, Marvels, Star Wars and much more. Sport area: Muhammad Ali, Rafael Nadal, Anthony Joshua and so on.

Madame Tussauds has welcomed over 10 million guests each year

There are 15 interactive areas in Madame Tussauds London to make memories with family and friends. Party with A-listers like Dwayne ‘The Rock’ Johnson, take to the stage with music stars such as Taylor Swift and Beyoncé and join the Royal Family.

Inside Madame Tussauds there is also an original ride ‘Spirit of London’ ride – an exciting journey through the capital’s history. From the comfort of your black taxi, witness the historical and cultural events that have shaped London into one of the greatest cities in the world. Relive Tudor England, see the streets being ravaged by the plague and catch the moment the Great Fire engulfed the city in flames.

Madame Tussauds is just a two-minute walk away from Baker Street tube station.

Tower of London it is one of the most beautiful castles in England. Certainly, a secure fortress,...
Read More

The London Eye is the famous observation wheel located in front of Big Ben in London. It is the...
Read More

London Tower Bridge is one of the most important attractions in London. In fact The Tower Bridge...
Read More

London Harry Potter is one of the most important attractions in London. Get your hands on some of...
Read More

With the emirates air line you can see London from another perspective. The cabin line was opened...
Read More

The Shard in London Bridge is a 72-storey skyscraper designed by the Italian architect Renzo...
Read More
List of the properties to rent 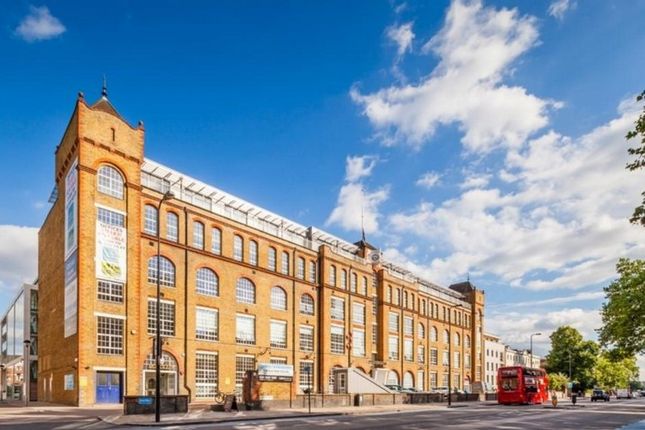 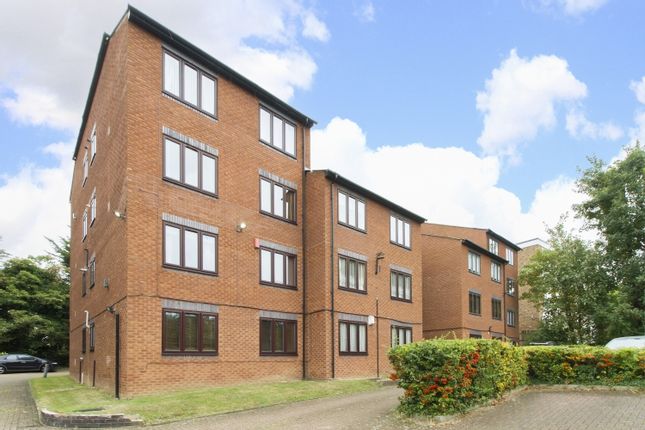 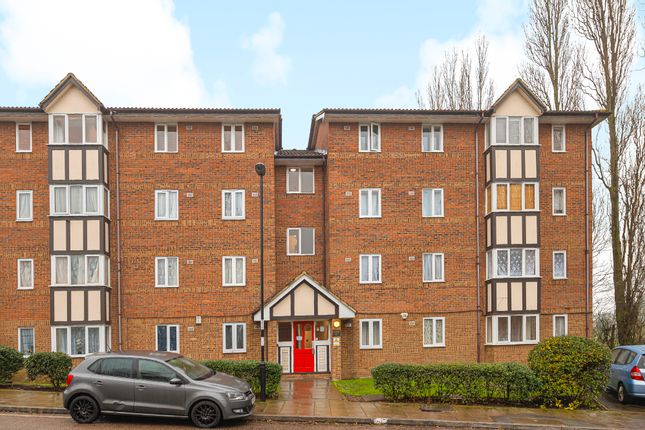 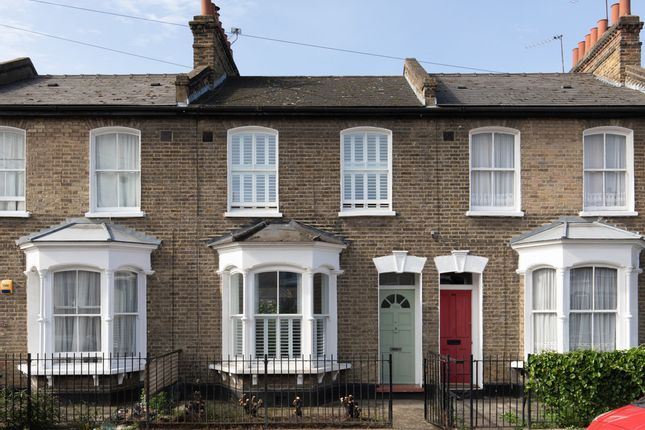